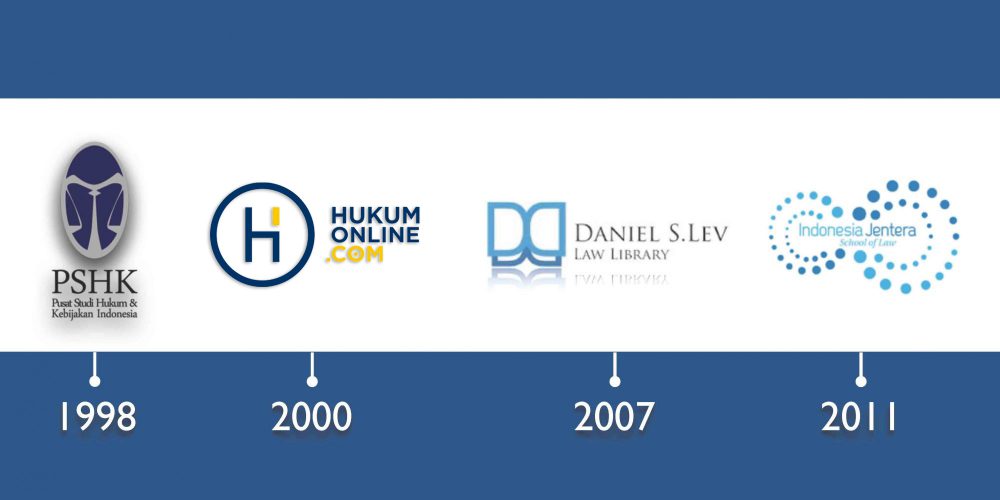 YSHK began its work in 1998 by establishing the Indonesian Center for Law and Policy Studies (PSHK), which until now has carried out various research and advocacy activities that have contributed significantly to the improvement of law in Indonesia. With an average of 10 studies every year, PSHK has built a good reputation in joint research with various ministries, parliamentary institutions, and judicial institutions in Indonesia.

In 2006, YSHK established the Daniel S Lev Law Library. The name of the library is given as a tribute to the late. Prof. Daniel S Lev (1933-2006) was an important teacher, friend, and supporter of the YSHK organization. In the library, there is also a room named after Prof. Koesnadi Hardjasoemantri (1926-2007) who from the beginning also gave a lot of guidance to the YSHK organization. The Daniel S Lev law library now manages more than 15,000 collections and has become a public library that not only serves as a reference source, but also used by the public as a place to meet, discusses, express attitudes, and various other activities to encourage legal reform in Indonesia

With more than ten years of experience managing research institutions, legal libraries, and legal information media, YSHK decided to take the next innovative step in 2011 by establishing the Indonesian Jentera School of Law. STH Indonesia Jentera was founded on the belief that legal order in Indonesia must continue to be maintained and built to be a driving force in achieving a democratic, just and prosperous Indonesia. Therefore, quality legal education is very important to produce legal practitioners who have skills and high integrity in supporting law reform efforts in Indonesia. 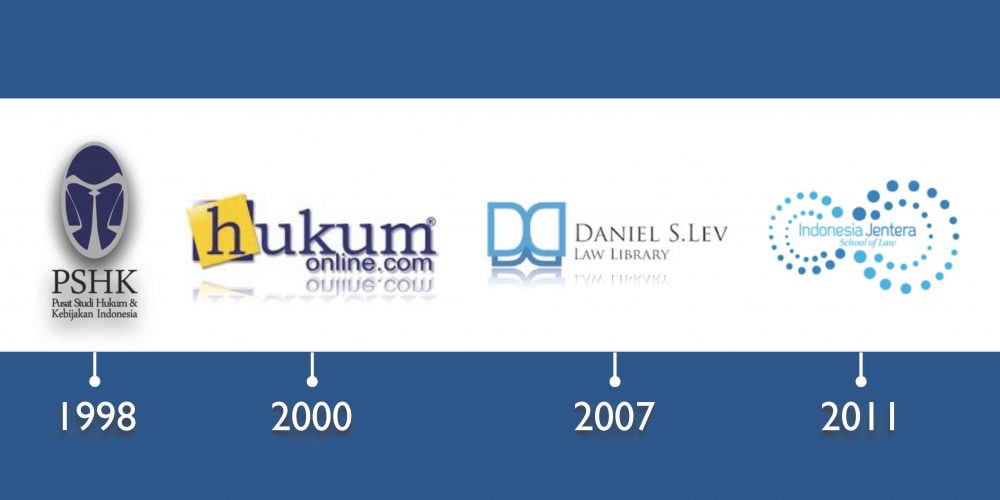