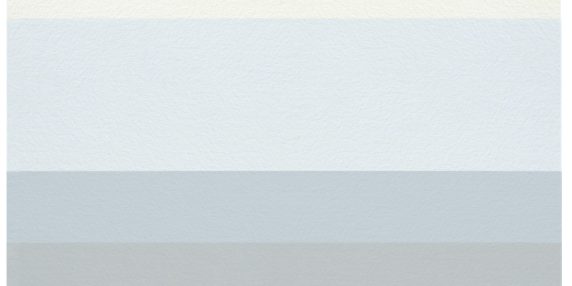 It is roughly estimated more than 3 million people must go to the court to settle their traffic violation yearly. The 3 million people have experienced bad administrative court management. This experience contributed significantly to court negative perception among publics.

Based on media report, the negative experience encompasses unfriendly behaviour of court experience due to exhaustion, and middle man who offered their service in handling the violation. KPK public integrity survey in 2012 highlighted that all of traffic violation court in all Jakarta district court, Bandung, Semarang, Medan and Palu are managed below standard. The Chief Justice of Supreme Court emphasizes this finding. He complained about the burden of traffic violation cases that exhaust court resources, even though the cases are often insignificant.

In dealing with the situation, several solutions have been offered. First, the idea to maintain the work load in traffic cases, but with certain improvement in the management. Second, to exclude traffic cases from court, especially for uncontested cases.

The above condition serves as a background for cooperation between Research and Development of Supreme Court and PSHK in conducting research on Alternative Traffic Offence Management System in Court. This research aims to identify challenges facing courts in handling traffic offences trials and to formulate recommendation for the Supreme Court in improving the management of traffic offence trial.