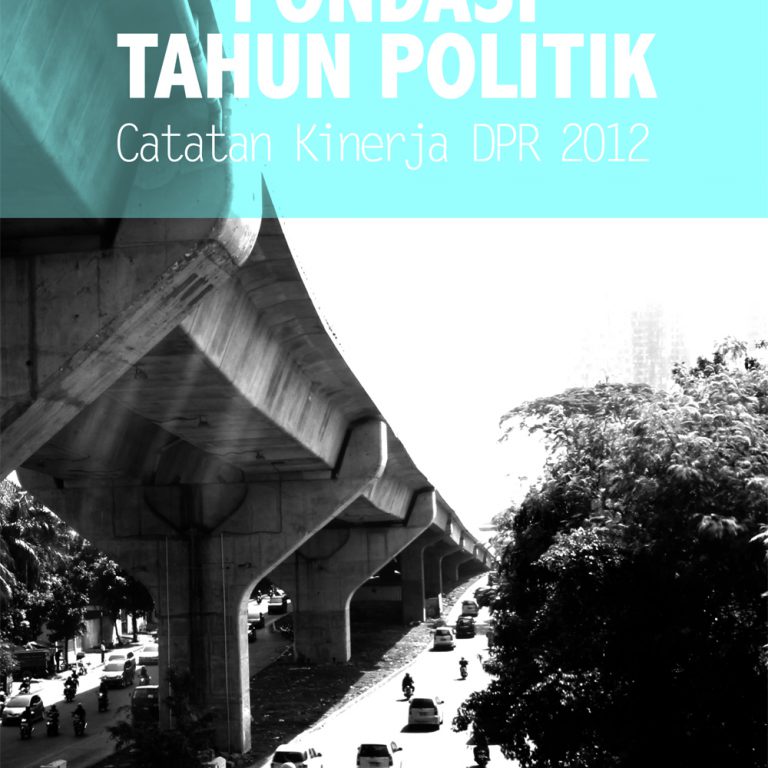 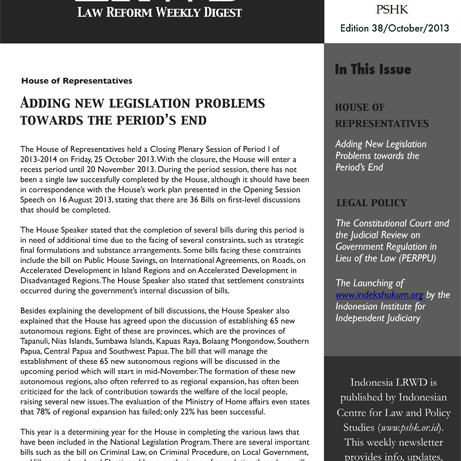 Law Reform Weekly Digest – your weekly updates on Indonesian law reform | The House Speaker stated that the completion of several bills during this period is in need of additional time due to the facing of several constraints, such as strategic final formulations and substance arrangements. Some bills facing these constraints include the bill on Public House Savings, on International Agreements, on Roads, on Accelerated Development in Island Regions and on Accelerated Development in Disadvantaged Regions. The House Speaker also stated that settlement constraints occurred during the government’s internal discussion of bills.